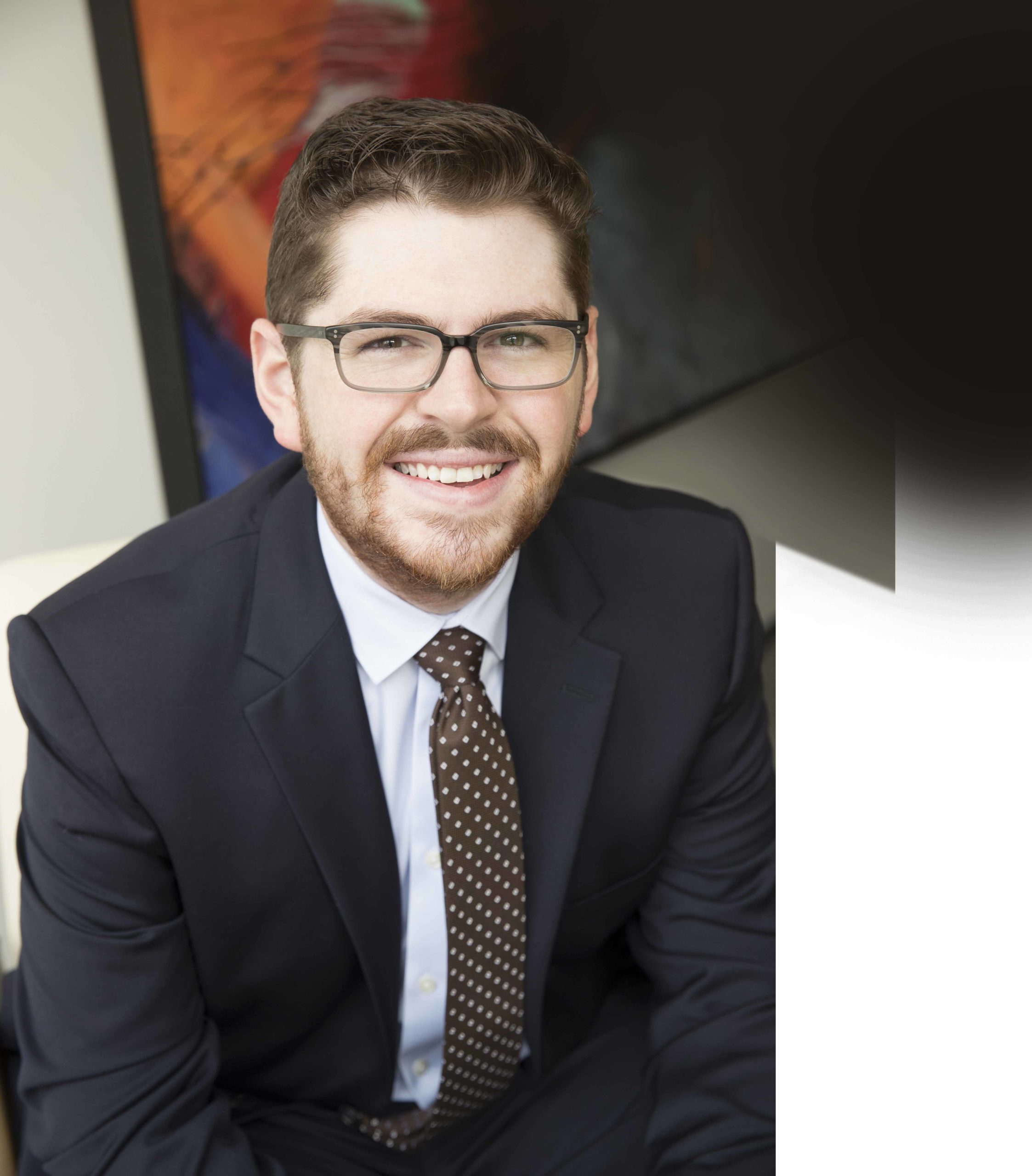 Dallas received his JD from Southern Methodist University’s Dedman School of Law. There, he served as chief counsel for the SMU Civil and Consumer Advocacy Clinic, as well as executive editor for the Science & Technology Journal. Dallas also served as a judicial extern to the Honorable Sidney A. Fitzwater of the US District Court for the Northern District of Texas.